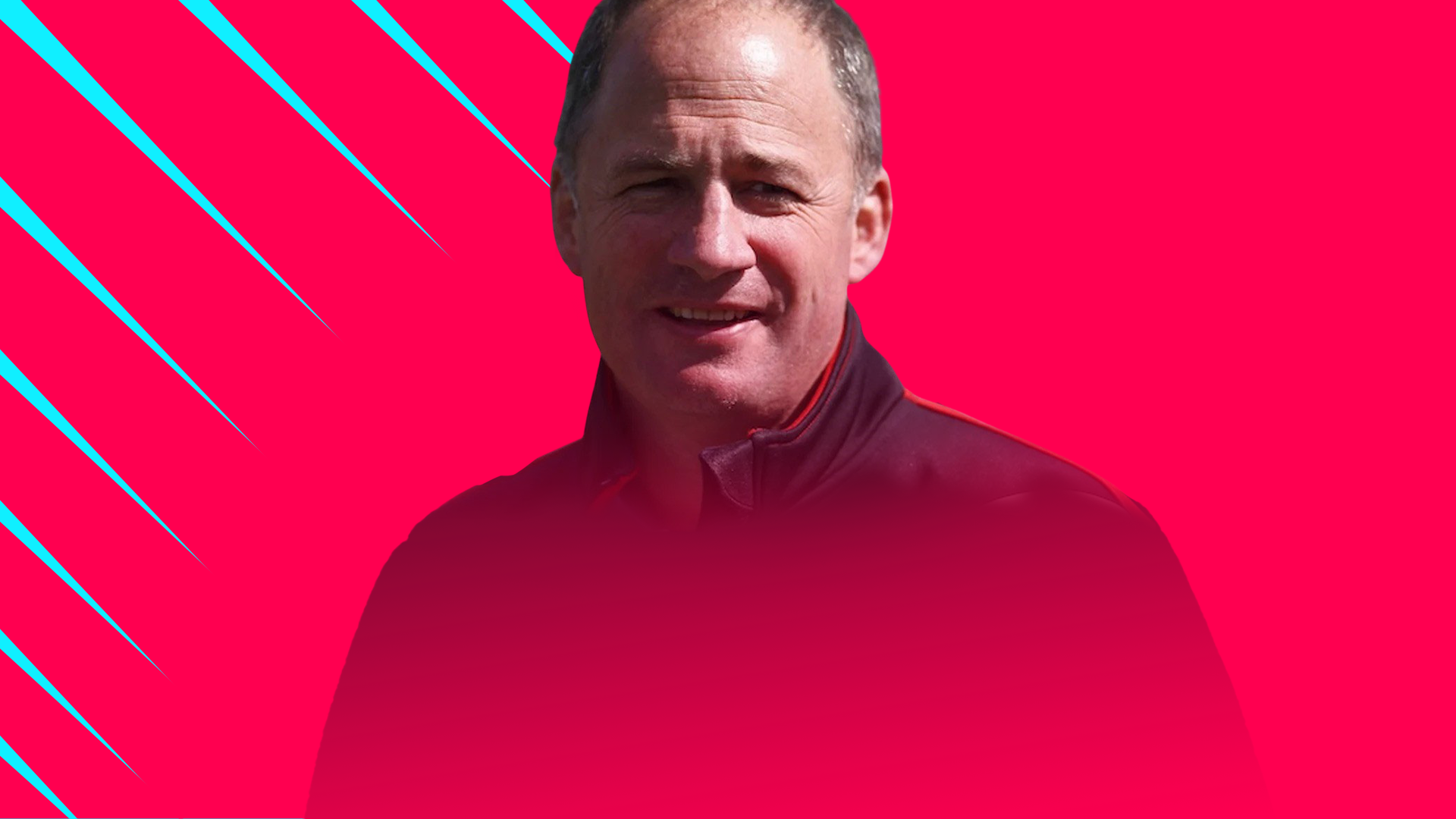 World 12s, the international rugby organisation responsible for a new annual rugby 12s tournament in 2022, has today announced David Humphreys as its Rugby Consultant.  Former Ireland and Ulster fly-half David was capped 72 times for his country, and was also Director of Rugby at Ulster and at English premiership club Gloucester.  He joins the new organisation, which launched earlier this month, to support the negotiations and discussions with the key stakeholders within the rugby world.

Speaking on his announcement, David said, “World 12s offers players and fans a fantastic opportunity to be part of something innovative, ground breaking and fresh. As a former player, but also with my coach’s head on, I can see the appeal and benefits of the world’s best players playing alongside their counterparts from other nations, but also the significant development opportunity offered to young, up and coming players, and those from emerging nations. It is obviously going to be a challenge to find a suitable slot in the rugby calendar that works for the many different unions and clubs and supporters, but I am positive we can find a solution which will enable this fantastic tournament to complement and further enhance the men’s and women’s game.”

Ian Ritchie, Chairman of World 12s, said, “David was one of our targets from the outset of this project, given his background and extensive experience within the sport both as a player and a coach. David joins World 12s at the start of our journey, and will play a crucial role in continuing the consultation that has begun with World Rugby, the unions and the clubs around the world.  He brings with him the insight of both a player and a Director of Rugby, and has huge credibility and respect within the game. I am personally looking forward to working closely with him over the coming weeks and months to develop World 12s.”

David joins former RFU CEO Ritchie, former NZRU CEO Steve Tew and former Chairman of the WRU, Gareth Davies as the senior representatives of World 12s responsible for the negotiation with the unions and clubs.

World 12s is an innovative 12-a-side rugby union tournament which will see the world’s best male and female players compete annually around the world. The first tournament is due to be staged in England in August /September 2022, and aims to invest £250 million of new financial support into the global game over the next five years.