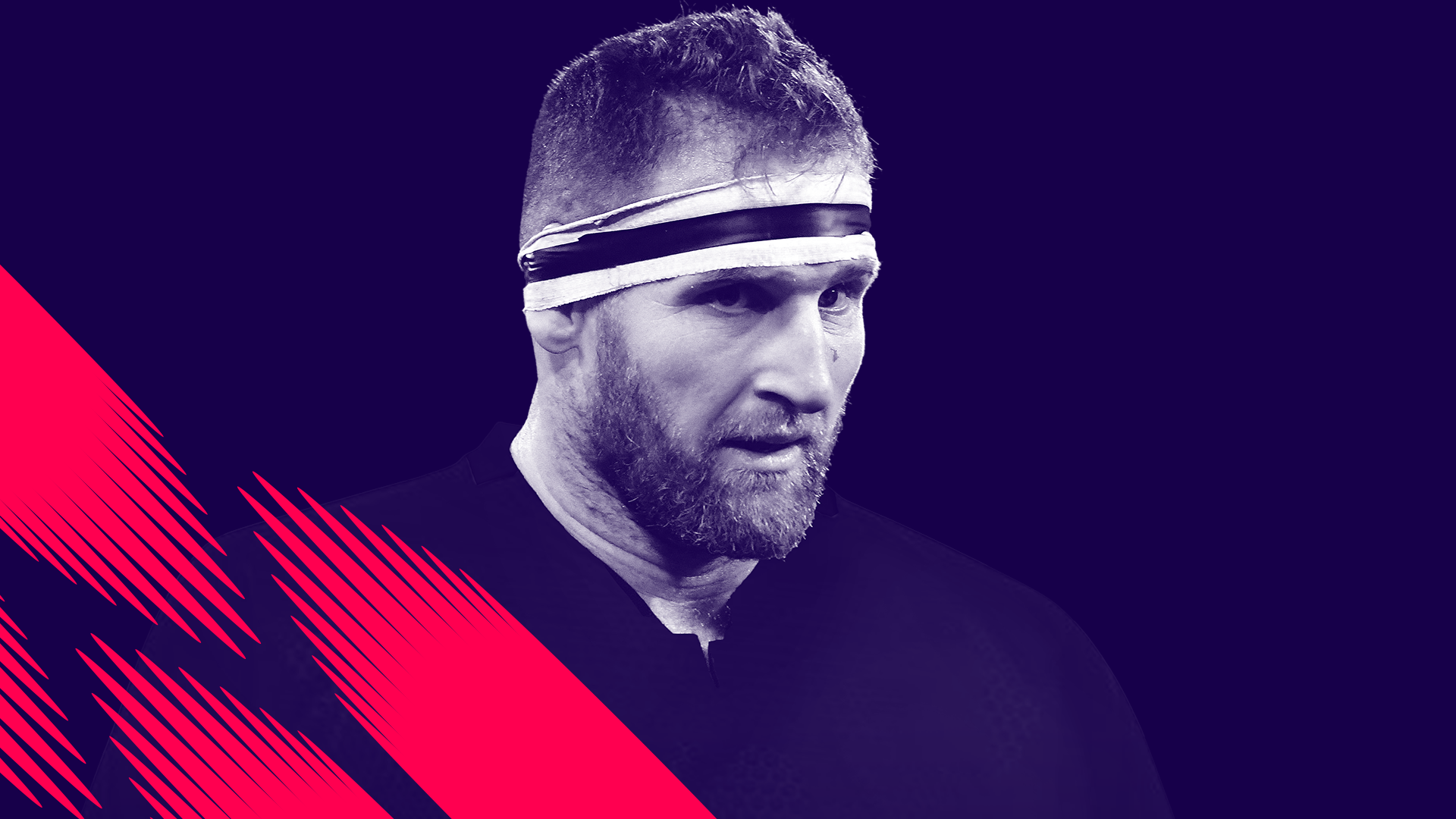 Read played 128 Tests for New Zealand, including 52 as captain; he was a member of the 2011 and 2015 World Cup winning sides and retired from the game earlier this year following a stint in Japan.

Speaking about World 12s, Read said: “World 12s is an exciting addition to the game's landscape adding a fast, new dynamic. Pulling together some of the world's best players in a single place is something I'd have jumped at when I was playing. It promises to be a rip roaring concept."

Rugby World Cup-winning former Black Fern Hannah Porter is also part of the World 12s organisation acting as an advisor on the integration of the women’s tournament, which will be staged from 2023 onwards.

World 12s is an innovative 12-a-side rugby union tournament which will see the world’s best male and female players compete annually around the world. The first tournament is due to be staged in England in August / September 2022 and aims to invest £250 million of new financial support into the global game over the next five years.