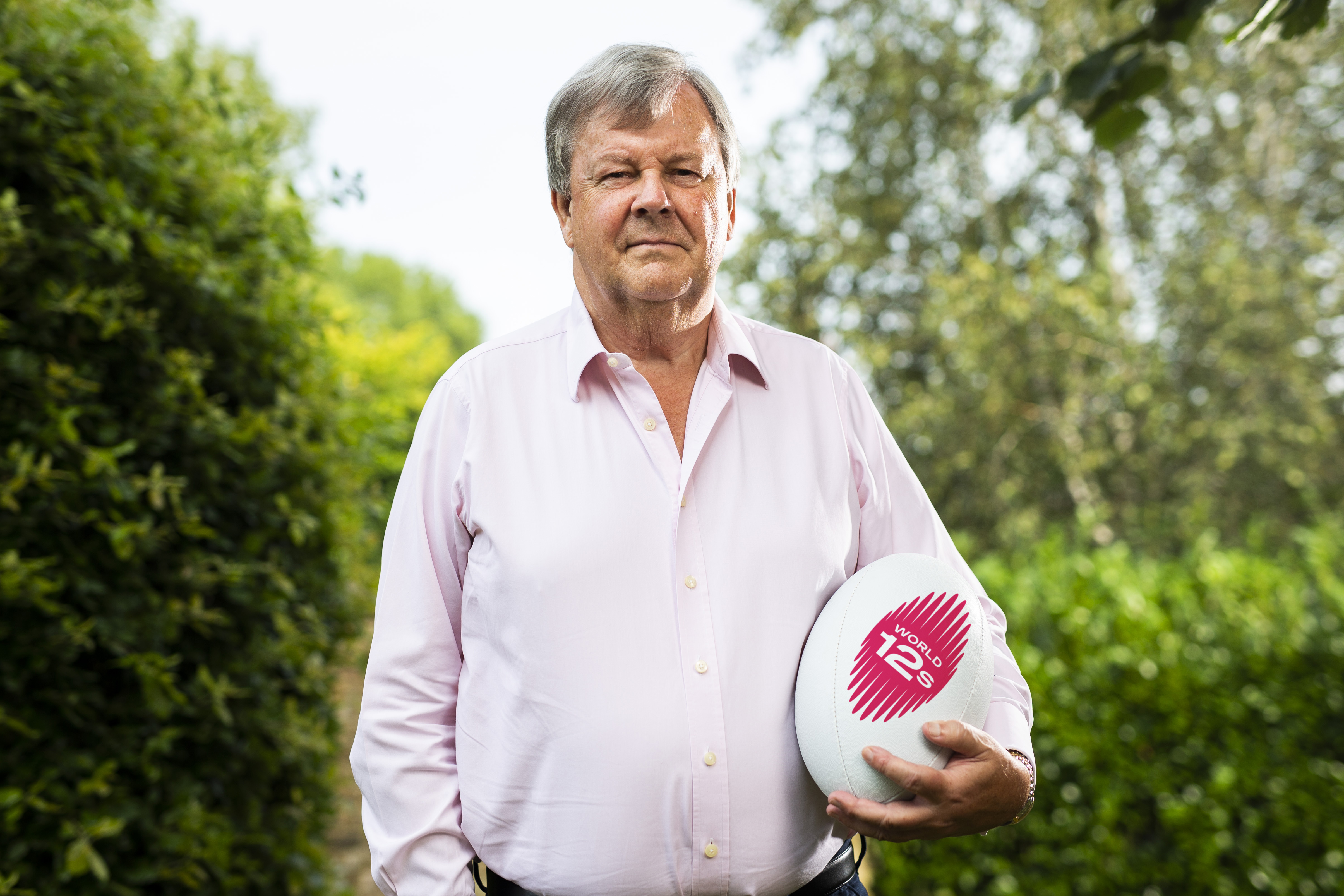 Kicking off in August 2022 in England, World 12s aspires to bring £250 million of new financial stimulus into the global game over the next five years, while attracting a new global fanbase.

The inaugural World 12s tournament will see 192 of the world’s best male players from Tier One and Tier Two nations selected via auction to represent eight franchised teams.

Hosted initially in England across three concurrent weekends provisionally set for August/ September 2022, each franchise of 24 players, coached by some of the world’s leading coaches, will play in a round-robin format before the knockout stages crown the champions.

With Rugby World Cup 2021 now taking place in New Zealand in 2022, the women’s format of World 12s will launch from 2023 and will be played in tandem with the men’s tournament. The vision is for the World 12s to move to different global destinations each year and offer equal winning prize money for the men and women’s competitions.

To help boost the development of the global game, each franchise will be required to select at least two players from Tier Two nations as well as one international Under-20s player.

Speaking at the launch, Ian Ritchie Chairman, World 12s, said: “World 12s is a natural evolution for rugby union. We feel that this is a game for our changing, fast-paced world that can excite a global fan base in the way that we have seen with the IPL or most recently The Hundred in cricket.  In bringing together the most exciting players under the stewardship of some of the brightest rugby minds with commercial backing, we are looking to propel rugby forward and lay a positive roadmap for how the game is perceived for future generations.

“Early and informal discussions with World Rugby, unions, clubs and player associations have been constructive, and in announcing today we can continue our consultative conversations and collaborations with the relevant stakeholders.”

World 12s Non-Executive Director Steve Tew added: “This is a truly exciting venture in the development of our global game. We believe rugby needs a new, innovative, fast flowing, and exciting concept, but one that remains authentic to rugby’s roots. We have assembled a strong team of rugby leaders with a wealth of rugby and commercial experience, and we look forward to the continued discussions with global stakeholders.”

Former Rugby World Cup-winning All Black coach Steve Hansen, an ambassador for World 12s, said, “The idea of an international 12s tournament involving the world’s best players alongside some of the most exciting developing talent in a short form, fast paced version of the sport is extremely exciting for coaches, players and fans.  I believe 12s will complement the existing calendar, attracting a new breed of fans from around the world.”

Jake White, former Rugby World Cup-winning Springbok coach, is also confirmed as an ambassador.  He added, “This is a truly mouth-watering prospect to potentially have your pick of the world’s best players – current and emerging – to play across three weeks of entertaining rugby.”