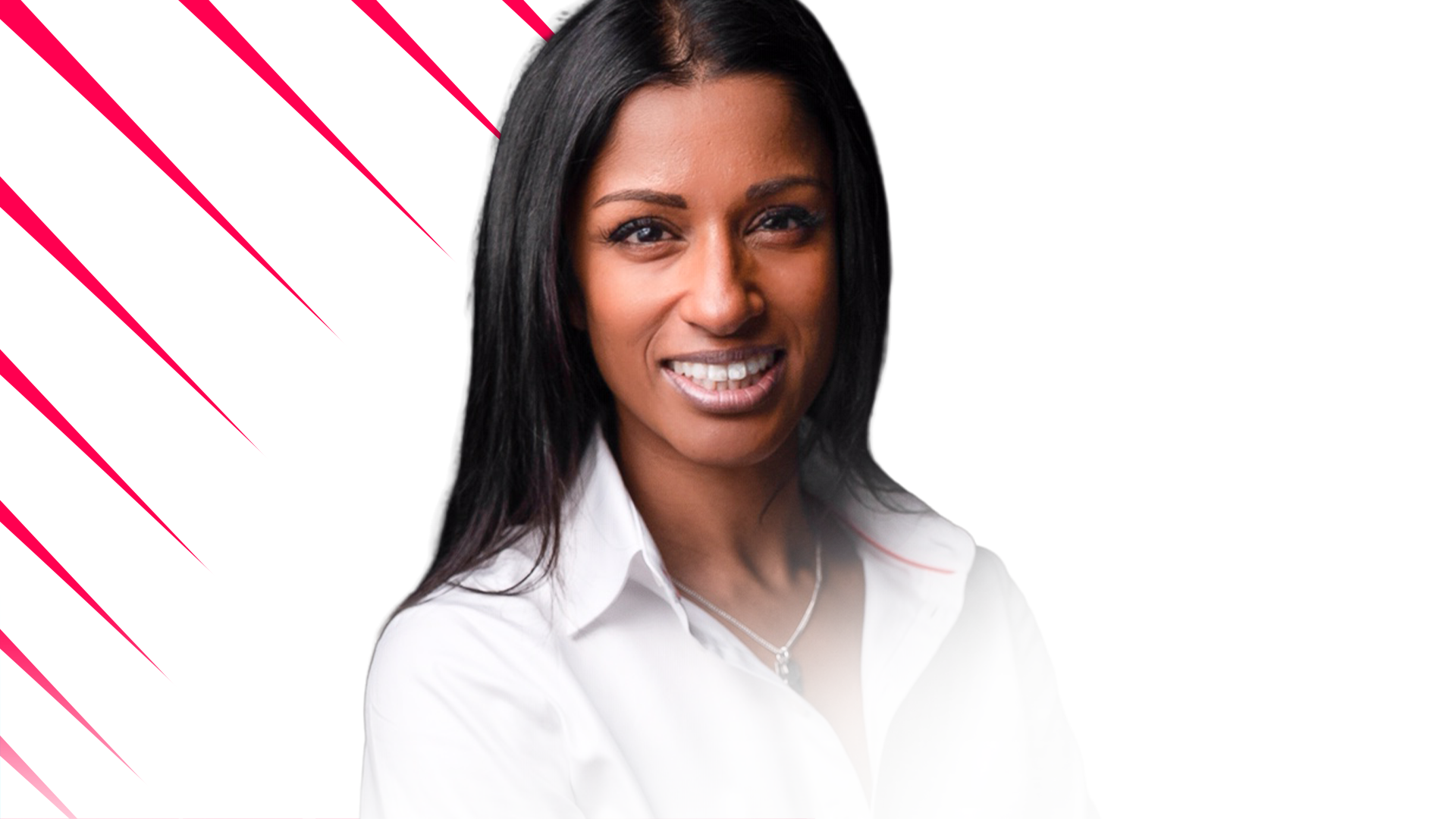 Starting with immediate effect, Samarasinhe will oversee World 12s’ establishment, development and expansion while working with global stakeholders to enhance and complement the XV’s game.

With close to 15 years’ experience in the sports industry, Samarasinhe has worked with some of the biggest global sporting properties and athletes across Athletics, Football and Rugby Union in particular.

Samarasinhe joins the organisation with substantial experience from the sports agency world and for the last three years has been running the commercial consultancy GENSport. She is a member of the National Sports Council of Sri Lanka, and sits on the board of several organisations, including the PSA World Tour; CIMPSA; and leadership advisory firm, Equiida.

Commenting on the announcement Rowena Samarasinhe, Chief Executive Officer World 12s, said: “I am honoured and delighted to join World 12s and embark on this exciting journey for our sport.

“World 12s presents an incredible opportunity to bring rugby to new audiences and benefit both the men’s and significantly the women’s game. I am extremely excited about the opportunity to progress innovation and diversity in the sport of rugby union as well as encouraging an accessible path for audiences and participants alike. I look forward to working collaboratively with the game’s bodies to try and make this exciting concept a successful reality.

“World 12s has been, and continues to be, in regular contact with World Rugby.

“The challenges around the international calendar are well-known. World 12s is a long-term project, and will grow over the years. We are optimistic that, even within the restrictions posed by the current calendar, World 12s will be able to host a tournament in August 2022 that includes a number of the game's leading players, who will not be impacted by fixture clashes at that time.

“World 12s will launch its first women's tournament in 2023. This has the potential to be a gamechanger for women's rugby, and will not face the same calendar challenges as the men's game.

“World 12s has always stated its commitment to working closely with all the game's stakeholders to build an event that showcases the best talent, while bringing new audiences and significant investment to the sport.

Ian Ritchie, Chairman of World 12s, added: “We are delighted to welcome Rowena as Chief Executive of World 12s. Rowena’s expertise and experience at the highest level of sport will be invaluable as we grow and build an innovative format of the game. We know that our sport has incredible potential and we have appointed a CEO who is well equipped to navigate the road ahead.”

World 12s is an innovative 12-a-side rugby union tournament which will see the world’s leadingmale and female players compete annually around the world. The first tournament is due to be staged in England in August2022 and aims to invest £250 million of new financial support into the global game over the next five years.