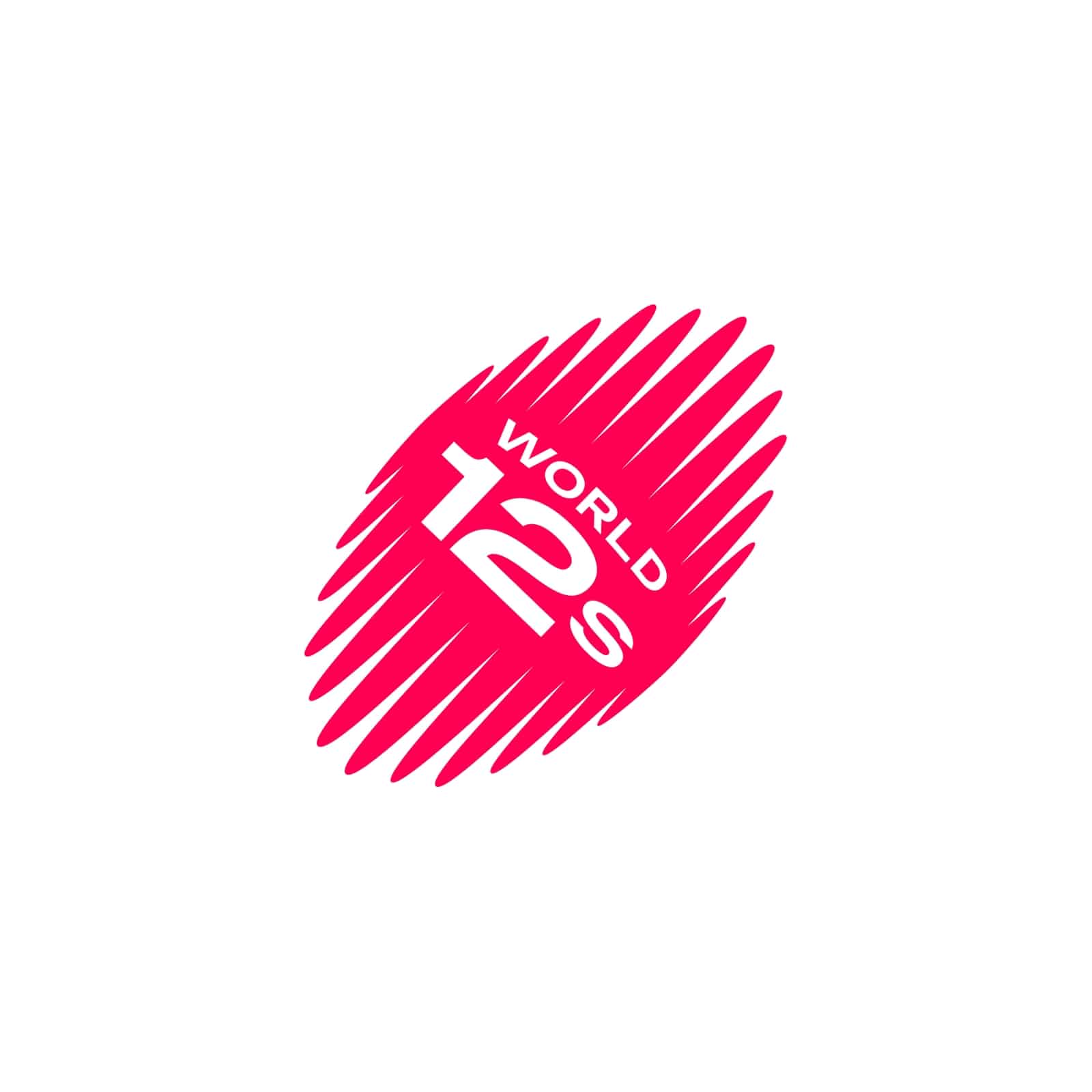 World 12s Limited has today confirmed there has been an ‘extremely encouraging’ proactive response from potential franchise owners following yesterday’s launch of the organisation’s plans for a new global rugby tournament.

In the 24 hours since announcing World 12s’s plans to stage a new international tournament with the world’s leading players, there have more than ten significant approaches from potential organisations or individuals enquiring about investing in a franchise.

Speaking on the response, Ian Ritchie, Chairman of World 12s Limited, said, “To have such a positive and rapid reaction to the announcement is extremely encouraging in our plans to stage the World 12s next year.   The approaches have come from America, Asia, Oceania, Africa and Europe and from some major potential investors.  As we emphasised yesterday, there is still a long way to go, and a lot of conversations and discussions to be had, but it is reassuring that there is such appetite from those who wish to join us on this exciting new journey within a sport we all love.”