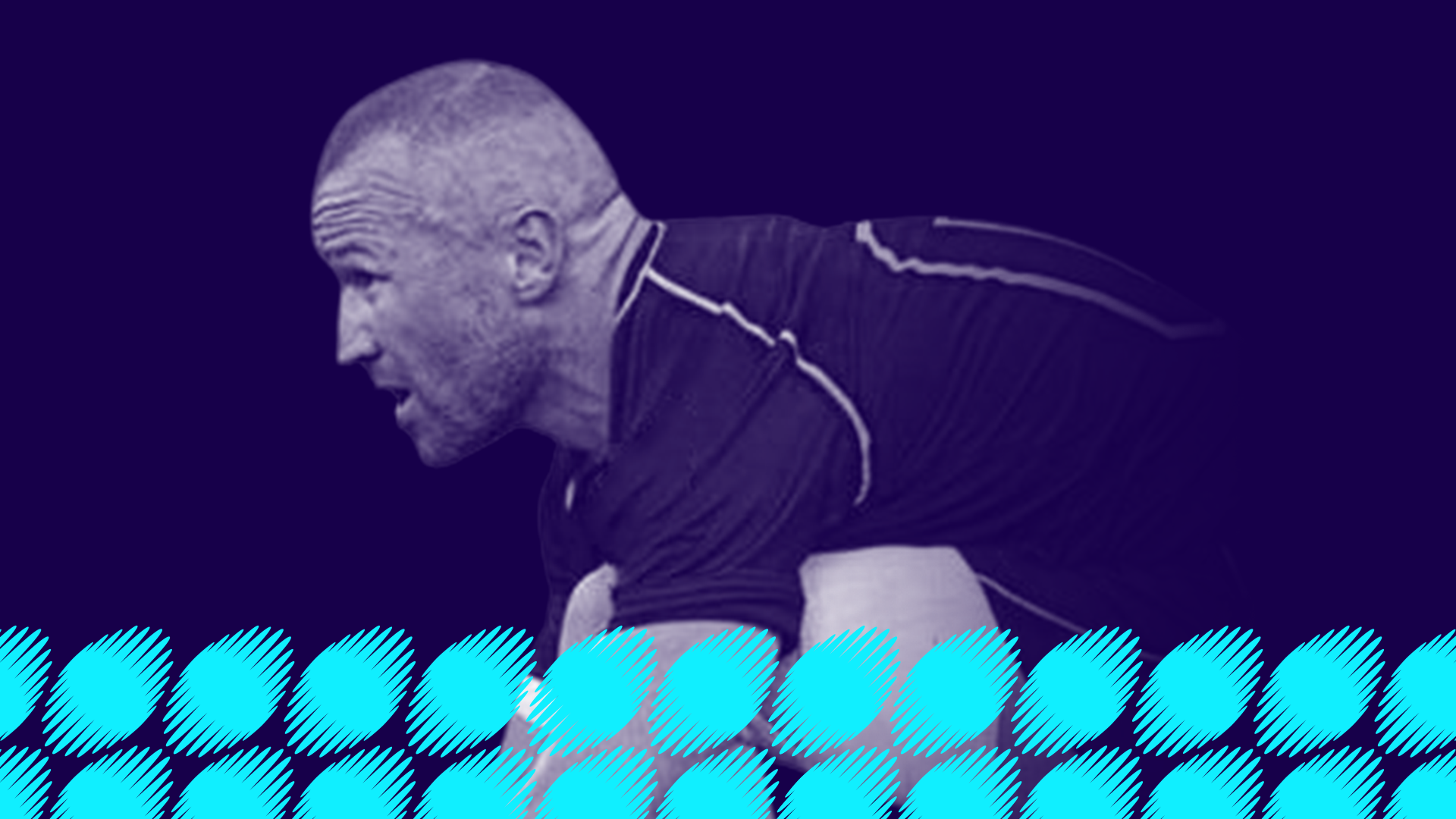 Giteau earned over 100 caps for Australia, as well as playing club rugby in France, Japan and most recently the USA before retiring last month.

Speaking about the World 12s, which aims to bring together 192 of the world’s greatest players in an eight franchised team format staged in the UK next year, Giteau said, “It's exciting to be involved in the start-up of a new competition like World 12s. The speed, skill and space are appealing aspects and the player auction is a fantastic dynamic. There's a real buzz. This has never been done in rugby, so it's exciting times ahead."