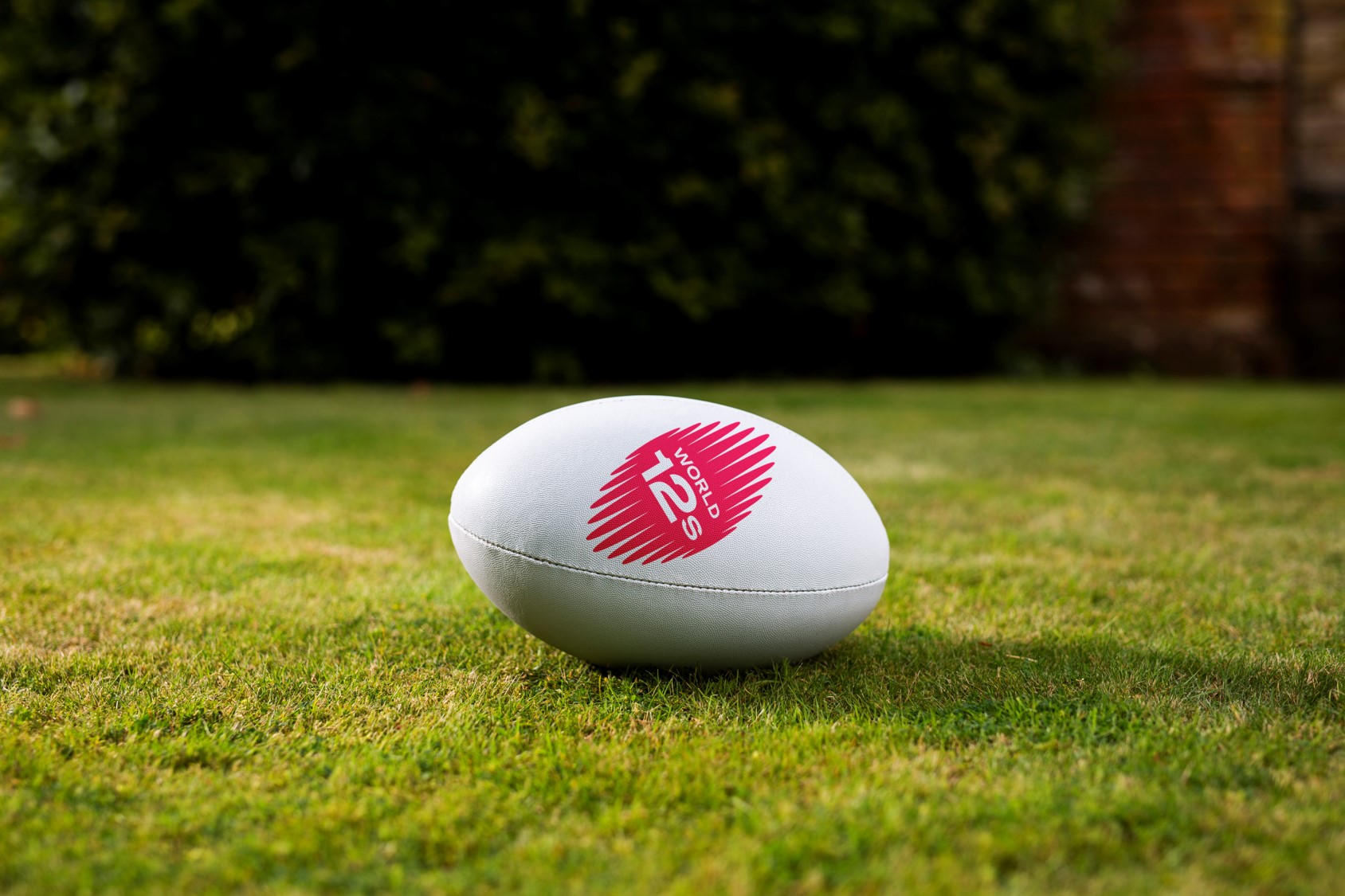 World 12s, the new annual international 12-a-side rugby union tournament, has today confirmed the remuneration packages for participating players involved in the inaugural tournament planned for August 2022.  24 players from Tier One and developing nations will each form one of eight franchises, with rugby’s first ever player auction planned for Spring 2022.  An overall salary cap of £2.15m in year one, alongside the starting salaries for Category A players, means it is highly likely some of the leading international players could achieve in excess of £250k for their participation in the three week tournament.

In line with the tournament’s aim to be revolutionary and provide tangible benefits on and off the pitch to the players involved, the players themselves will select their own base price for the player’s auction. Each player will enter the band which represents the minimum salary they would be willing to accept in the player auction.  There is no ceiling on what franchises can bid for players, however each franchise will have a £2.15m salary cap when assembling their whole squad.  Based on the salary cap, the average player salary will be approximately £90k for each franchise.  Franchise owners will bid for the individual players they want with bidding starting at the relevant base price.

Speaking on today’s announcement, Rowena Samarasinhe, CEO of World 12s, said, “In response to the high interest we have received from potential franchise owners, and from over500 current players from around the world, we are delighted to confirm the starting base salary structure for our inaugural tournament which we are planning to stage in the UK next August.”

“From the beginning of this process, World 12s has stressed that we believe this tournament will complement the existing XVs game, and it aims to help provide the players, clubs and unions with financial reward for their participation, as well as broader development benefits.  The figures announced today are starting prices for the auction, and the players themselves will have the power to determine their base price, and at which level they enter the auction.”

“In addition to the financial rewards, the feedback we have had from players at all levels around the world, past and present, is that one of the most attractive benefits of this tournament is the chance to play alongside players from around the world, and be coached by one of the world’s leading coaches.”

The salary cap for each franchise is expected to grow in line with future tournament growth.  All eight franchises must also include a minimum of two international Under 20s players and will choose from a pool of players from Tier One nations as well as developing nations to further aid player development.  Due to the postponed Rugby World Cup taking place in New Zealand next Autumn, the introduction of the women’s World 12s tournament will take place in 2023 with the player’s remuneration packages agreed closer to the tournament, but with confirmation at this stage that the overall prize pot will be the same for the women and the men.

Samarasinhe added, “We have formally begun the franchise invitation process this week, following encouraging conversations with some of the unions and clubs around the world, as well as with player representatives.”

More information will be announced shortly.