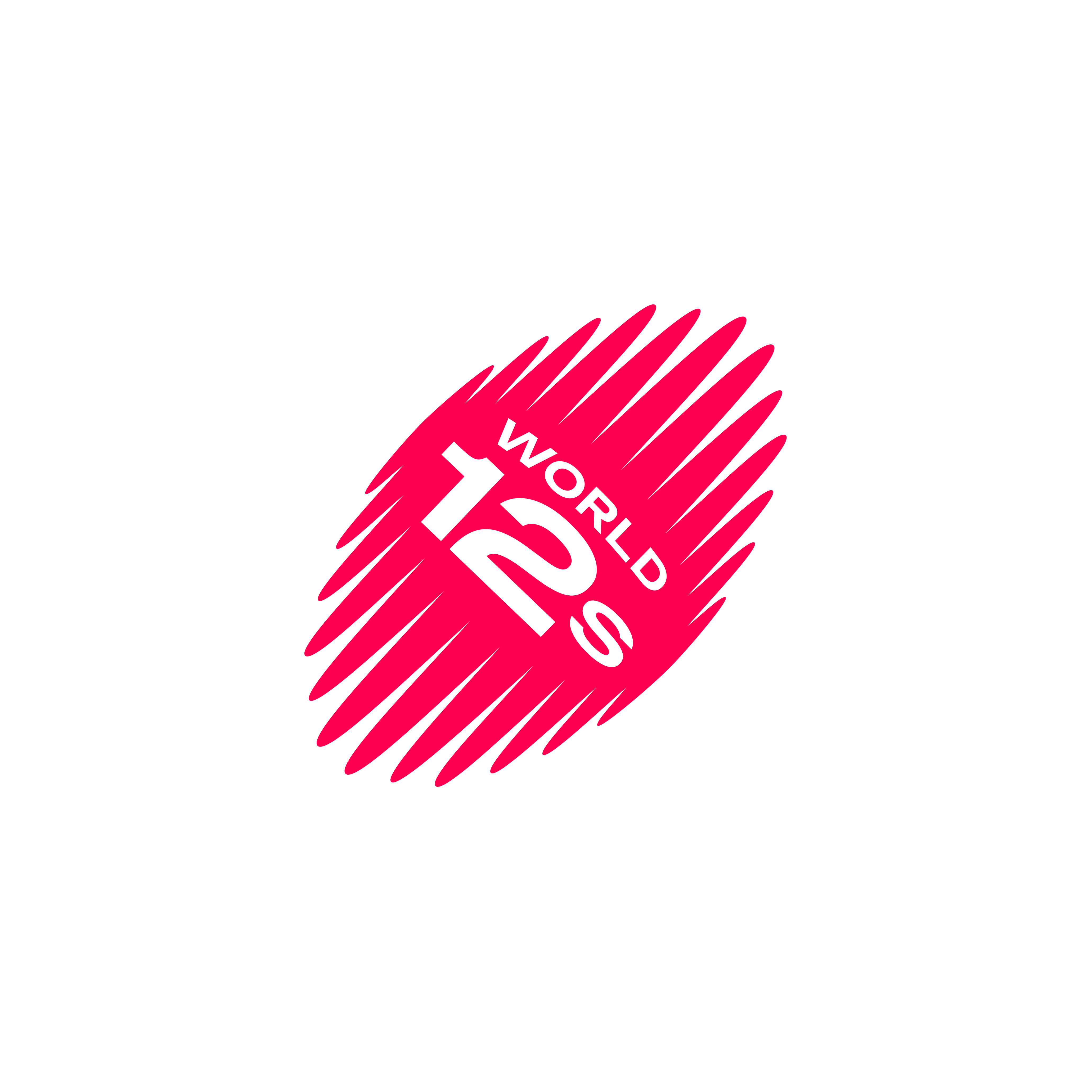 World 12s is a new rugby union tournament for our changing fast paced world. It’s an exciting format featuring the world’s best players. The players will be split into eight franchised teams and will compete annually around the world in a 12v12 tournament over a three-week period.

World 12s will follow the current Laws of 15s, but with a few exciting adaptations:

Q. How will a typical tournament work?

For the 2022 men’s tournament, eight franchised teams will play each other once in a round-robin format. There will be seven round-robin match days, where four matches will be played per day. The knockout stages will be split into semi-finals day, and a finals day to decide how teams are ranked from first to eighth.

Q. How does 12s work in terms of playing positions?

There are six forwards and six backs.  The extra space created by having three fewer players across the pitch allows both the opportunity for running rugby and exciting tactical kicking, depending on how a coach chooses to align their backline.

This will lead to a high scoring, high pressure and attractive rugby being played, whilst keeping the shape and a semblance of the structure of 15s.

Q. How many players are in each squad?

Each squad will be made up of 24 players. To help boost the development of the global game, each franchise will be required to select at least two players from Tier Two nations as well as one international Under-20s player.

Q. Where will World 12s be played?

The plan is to move the tournament to different global locations each year. It is anticipated that England will be the first host nation in 2022.

Discussions continue with key stakeholders, but we see late August/ early September being the suitable window to host this three-week tournament in 2022. World 12s aims to complement the existing global rugby calendar.

Q. Who are the teams?

Q. Who is going to play?

The world’s best players will be sold at an auction and bought by the franchised teams. Each team will have a playing squad of 24 players.

Q. How will the players be selected?

Players will be selected via auction. The player auction will follow a similar format to the draft seen in cricket’s IPL or The Hundred.  The eight franchised teams will be able to buy players to make up their team. More information about the franchise and player auctions will be announced in due course.

Q. When is the player auction?

Q. What is World 12s doing to address player welfare?

Player welfare is critical to the success of World 12s. We have introduced a number of key changes to assist the players in their rugby career. Some of these include match duration and game time. Each match will last 30 minutes and there will be a restriction on the amount of game time per player.  We are also committed to being the best researched rugby tournament in the world and World 12s will offer an excellent platform for the sport to investigate issues that truly matter for the welfare of the players.

Q. Is there a plan for a women’s version of World 12s?

Yes. With Rugby World Cup 2021 now taking place in New Zealand in 2022, the women’s format of World 12s will launch from 2023 and will be played in tandem with the men’s tournament.

World 12s Limited is a newly formed international company established in the summer of 2020 to run a new professional franchised global 12s tournament.  World 12s Limited has assembled a board and executive team with a wealth of rugby experience from around the globe, complemented with commercial experience from within other elite sports and the wider corporate world.

Q. How can I get more information on World 12s?

To ensure you have the best chance to find out all the latest information about World 12s, sign up to here.